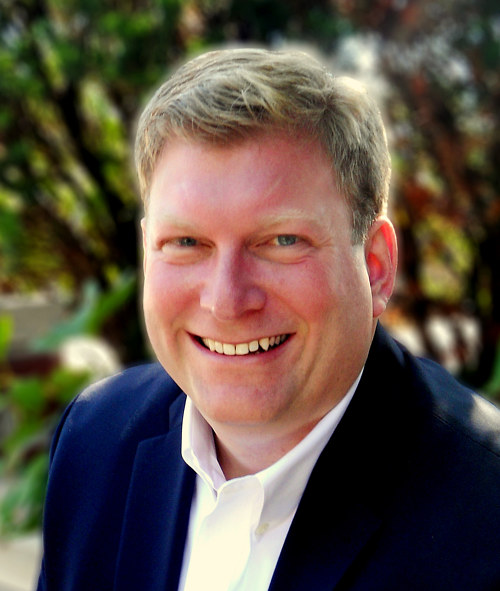 It's a tradition reaching back to antiquity. When Ukrainians first began decorating eggs, the folk art expression known as pysanky was symbolic of creation. The egg was not only considered the source of life but depending on the designs and dyes used to adorn it often served as talisman or a token of good luck.

Playing with order:  My mother says that when I was a child, I showed just as much joy arranging my toys as I did playing with them: neat rows of matchbox cars and action figures, sorted by sizes, shapes and colors -- forming patterns, creating designs. When I was 10 or 11, I discovered intricate, geometrically patterned coloring books and could spend coultless hours planning and carefully filling them in with colored pencil and magic marker. I took art classes in high school and college for drawing, painting and sculpture, but it was exposure to a televised demonstration of pysanky one Easter when I was a young adult that made something click.

Revelation in works of wax:  Pysanky are decorated with folk designs using a wax-resist method. Rather than painted, eggs are alternatively dyed and then "written" over with liquid-hot beeswax to preserve the dye color of the area underneath. Then all the wax is melted off to reveal the completed work -- all that had been hidden throughout the process. Today, artists use the same ancient wax-resist process, though often with more sophisticated tools, to create modern works without any design constraints and are bridging the gap between craft and fine art. These works are often referred to as "Batik" or "Batik-style" eggs.

The lure of an organic canvas:  I was drawn to working on eggshells, in the same way I recall being enamored with scrimshaw during childhood family vacations to Nantucket. No two "canvases" are alike and I find their organic nature appealing. With an eggshell's symmetry, though often imperfect, I can explore my fascination of pattern and geometric design, and at the same time, create something three-dimensional (if not sculptural).  Then there's the challenge of drawing straight lines on curved surfaces and creating pattern on an ovoid! I work with double-yolk turkey, goose, rhea and ostrich eggshells predominantly and include acid etching between my series of dye baths to achieve, in addition to color, an overall relief patten. Eggs are finished with a UV safe polyurethane to achieve a glass-like sheen and vibrancy of color.